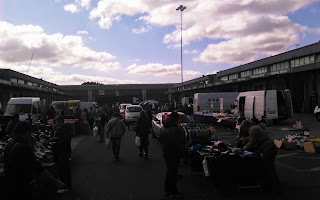 Birmingham is a city of a thousand traders, and the Sunday morning carboot in Birmingham is easily the biggest in the West Midlands.  At present there are no plans to re-open the carboot at all.

It’s also a vital part of our city’s cultural heritage, alongside the Wholesale Market itself, and Friction Arts are documenting and celebrating it’s existence before it disappears.  Make sure you go before the last Sunday 20th August 8 to 11:30am – and on the 20th August expect something special from Friction Arts.

Here’s what the traders had to say last Sunday:

‘There’s not many places that are central that you can go to is there?  This is central, where people catch buses don’t they?  It nice and pleasant, the people are nice, it’s definitely one of the best ones.’

‘The prices are up, they’ve raised the prices…I’ll go to Redditch or Kingsbury…if it closes down it closes down.  What can you do?’

‘When it closes, that’s it!  I’m quitting, getting another job, anything…it’s sad.’

‘I don’t know what we’re gonna do when it closes.  It’s the best one, the most well known one.  It’s a big problem.  No one knows what’ll happen.  there’s no alternative in the city.  The carboot’s been going for donkeys of years.  They’re not protecting this one, or they don’t seem to be.  It’s a wide range of stuff, and its the biggest one in the West Midlands…I’ve been going ten, fifteen years.’ 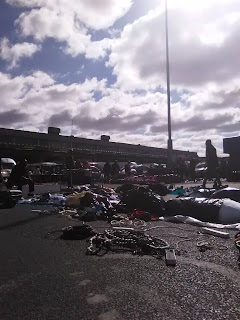 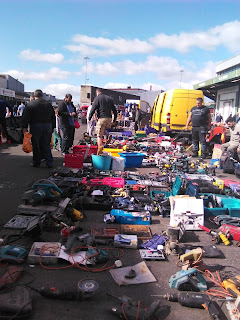 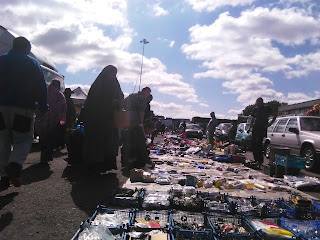 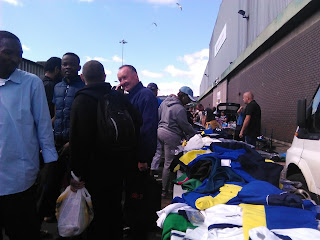 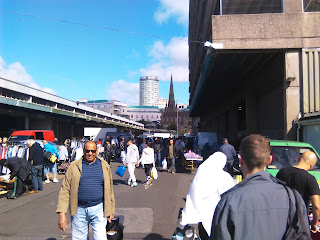 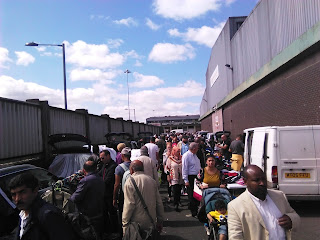 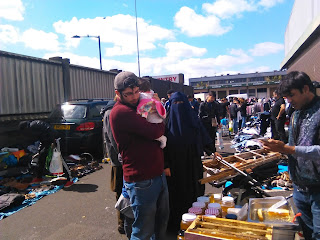 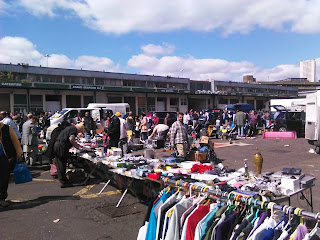