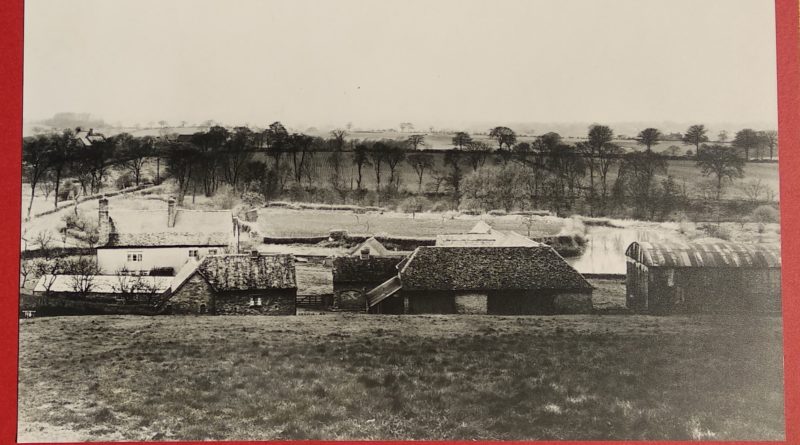 
California is a suburb of Birmingham known mainly for it’s large Asda, We worked with children from Paganel Primary, a local school, to uncover it’s history, in particular during World War One.

The California area is named after the California Inn, built by local brickworks magnet, Isaac Flavel, who apparently made a fortune in America, although he was already a local landowner before the Californian Gold Rush of 1848. When looking at World War One History in the area, initially it’s hard to find. Paganel Primary School itself was opened shortly after the the large housing estate that surrounds it in 1938, twenty years after World War One, no doubt with local bricks from the brickworks which was still (only just) open.

We could at least count the rings in the tree to prove it was at least 120 years old.

On closer inspection of the maps we found a World War One firing range located in the clay pits, perhaps explaining why according to Kelly business directory the brick works were closed until after world war one.

We found a small line of houses built for the brickworkers, somewhat isolated, but perfectly located next to the old brickworks. We thought about what sort of people lived and worked in brickworks and what sort of work children would do:

We saw inside Stonehouse Farm, now a Nursery, one of the oldest and grandest buildings in the area, dating to civil war days

From a series of maps and photos from Paganel Archives we were able to unearth what life was like in World War One, and our Year five Archive club were able to construct a short walk for the whole of Year 3 to discover local heritage literally on their doorstep.

After the visit we ran a short workshop to meet some of the people who might have lived there. The classes considered who had lived there and what their lives might have been like. Members of People’s Heritage Co-operative helped by re-enacting characters from Stonehouse Lane during the Great War.

The project is all a part of Field of Remembrance – a project exploring the Great War in Birmingham.