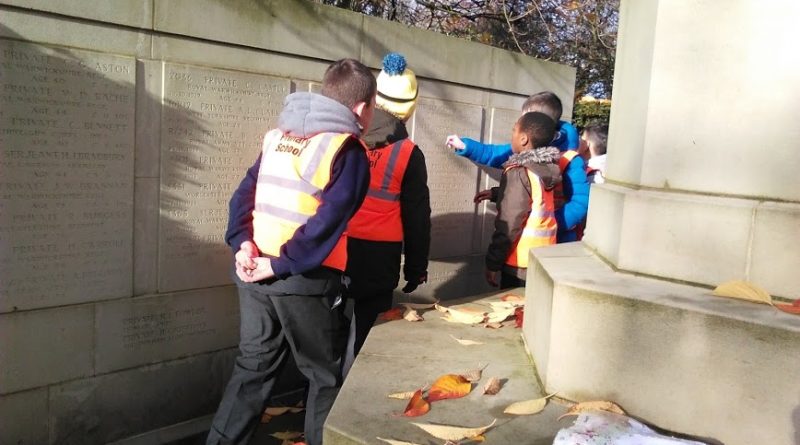 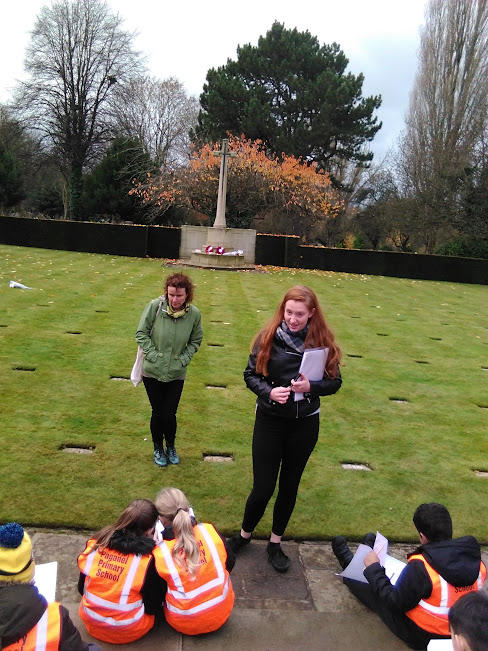 Often individual stories, especially in regards to the First World War, are lost when commemorating a big and significant part of history. The workshop I created for the Year 5 children at Paganel school was aimed at highlighting the individuals involved worldwide in the war and extracting their individual stories, not only of their experiences of war but their families, who were left behind.

Commemorating and remembering the First World War is important and 2016 is the perfect year to engage more people into this commemoration by publicising this historic event and educating younger generations on its significance. As a history student I understand the importance of commemorating the past, especially events which have significantly influenced society and Britain’s social and cultural identity. One of perhaps the most important events in our nations, the worlds, history is the First World War and The Battle of the Somme. Although to many one hundred years may seem like a very long time however, historically it is only a drop in a very big ocean.

This allowed the children to connect more on a individual level with the soldiers buried at Lodge Hill cemetery memorial as well as begin to recognise the war was essentially a combination of millions of individual stories and experiences.

The children were each given a individual solider varying in nationality, regiment/occupation and age which highlighted the wide range of people involved in the war and to get the children to understand how the war impacted countries across the world, not just Britain, France and Germany. The children’s enthusiasm about the topic and ability to retain and recall knowledge back to the group was remarkable.

Some of the children found soldiers in the memorial who shared their family name and were convinced they were related. Although this was probably coincidental, this showed the children that previous generations of their family were likely to have fought in the war or contributed to the war effort as well as highlighting the important role Birmingham played in the war, which Marcus referred to in his introduction to the workshop. 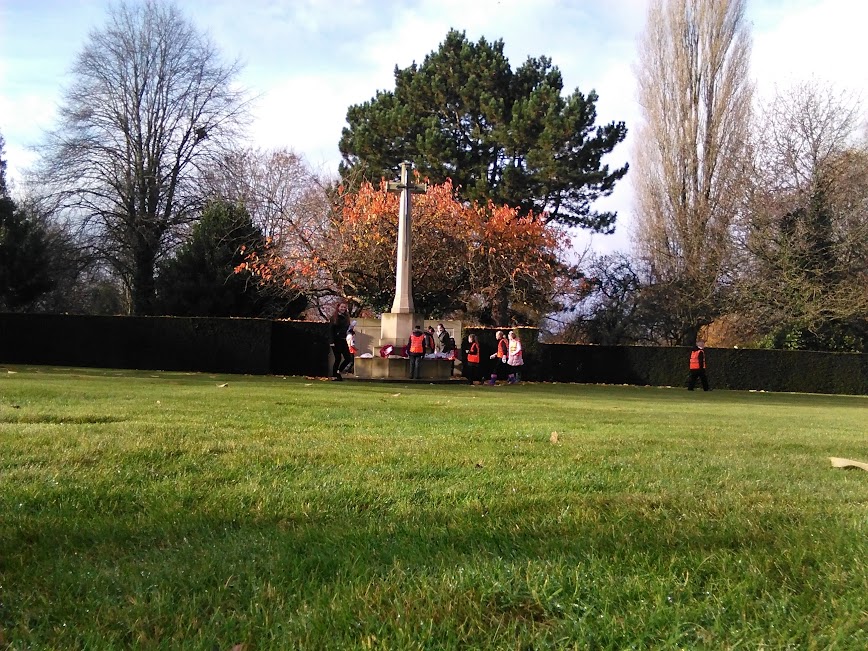 When visiting the children at school the next day it was impressive how much they had remembered about the workshop and their continued interest and enthusiasm for the topic. Highlighting individual stories and describing Birmingham’s important role in the war, especially in aiding wounded soldiers, brought the topic closer to home for the children and this is important when remembering such a recent and significant event as the First World War.

History is not just a subject to be studied by academics in libraries or discussed in university lectures. History is about social and individual identity and anyone can engage in the subject. This workshop was about remembering the sacrifices of the soldiers of the First World War however, it was also about showing the importance of history as a subject and how essentially history is a combination of millions of people and millions of stories. Although is it impossible to commemorate every individual in history, looking at history through a magnifying glass can be enlightening and hopefully highlight that everyone has their own history, and every history is important.