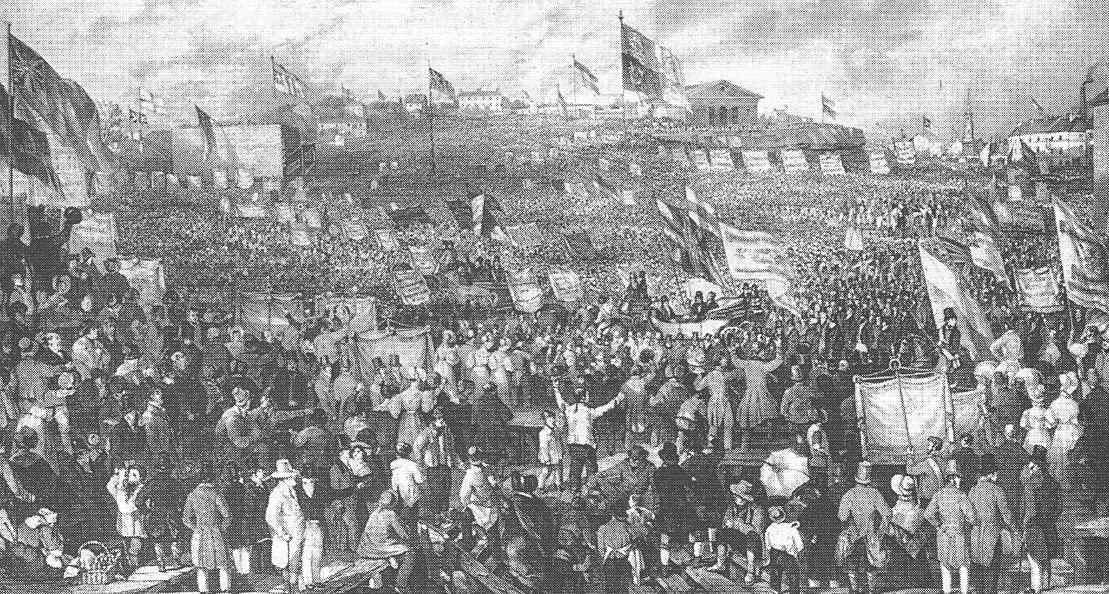 The Representation of the People Act was signed on 6th February 1918, giving the right to vote to most men and, for the first time, some women. Birmingham played a key role in the UK history of suffrage and we’ll be celebrating on 6th February 2018 between 11 and 2pm outside Birmingham Council House.

If you can’t join us please take part in our quick survey.

Birmingham played a key role in the UK history of suffrage one hundred years ago, This is the first of many events and workshops across Birmingham this year exploring Birmingham’s role campaigning for Universal Suffrage and the effect it has had on us. Birmingham City Council’s Wellbeing Team and People’s Heritage Co-operative will be working together with community groups to research our heritage and then make comparisons with the present day on issues like housing, voting rights, peace campaigning, childcare and employment rights.

People like MP Thomas Attwood and his Birmingham Political Union started debate to reform the House of Commons, at the time seen as: “the seat of ignorance, imbecility and indifference”. From the early 1800s Birmingham people campaigned to have their voices heard. The Representation of the People Act of 1918 led to radical changes in our political system around participation and representation.